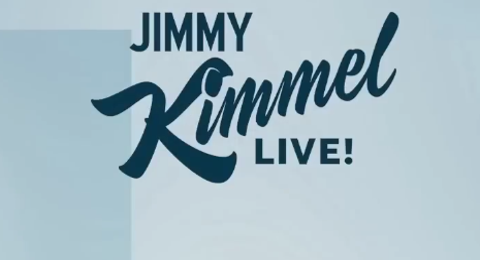 Hey, “Jimmy Kimmel Live” fans. Tonight, January 24, 2023, another new episode of Jimmy Kimmel LIVE will be hitting the air. So, we’ve got another preview to run by you guys. It looks like tonight’s episode will be very actor-centric. All we’re seeing on the guest list is actors. We’re not seeing any musicians like we usually do.

Julia’s latest acting gig is portraying a character named Beth in a 2023 A24 Movie titled, “You Hurt My Feelings.” We would not be surprised if they end up talking about it during their discussion.

Rose’s latest acting gig is playing a character named Sylvia in a Apple TV comedy series titled, “Platonic.” A brief description of it reads like this,”Sylvia (Byrne) and Will (Rogen), a pair of former best friends who met in their youth reconnect as adults and try to mend the rift that led to their falling out.”

Maybe, Rose and Jimmy will talk about it tonight. We’ll see. Oh, she’s also going to be in a 5th installment of the Insidious movie franchise, which is due out in 2023. I can’t wait to see that one. I love the Insidious movies. They’re wild.

Anyways, on to the 3rd and last guest on tonight’s list. We’re going to see 52 year old actor Bobby Cannavale make an appearance on the show tonight. He has been in productions like: Tom & Jerry movie, Mr. Robot TV show, SpongeBob SquarePants, Marvel’s Ant-Man and the Wasp movie, Will & Grace TV show, Jumanji: Welcome to The Jungle movie, Daddy’s Home, Ant-Man movie, Nurse Jackie TV show and much more.

One of Bobby’s latest acting jobs is portraying a character named Kevin in a 2022 Lionsgate comedy movie titled,”Angry Neighbors.” A brief synopsis of it reads like this,”A grumpy novelist vows revenge when his wealthy neighbor builds a hideous mega-mansion next door.” It just released in December 2022. So, we wouldn’t be surprised if the Angry Neighbors flick is a topic between these two tonight.

Alright, guys. That is going to wrap it up for this latest, “Jimmy Kimmel LIVE” TV show, preview report, but definitely stay tuned for more.