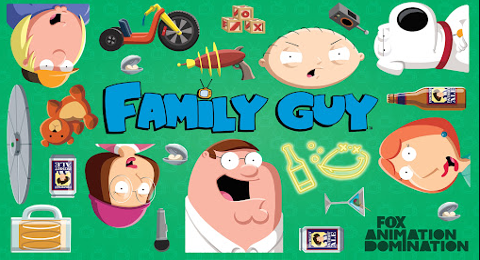 Hey, “Family Guy” fans. We hope you guys totally enjoyed episode 10. Now that episode 10 is well behind us, we’re back on here to talk about what you can expect to see in the next, new episode 11 of Family Guy’s current season 21, which is due out tonight, January 8, 2023.

We were able to gather up a little bit of teaser info for this new episode 11 from FOX’s official episode 11 press release description. So, we’re going to take a look at it right now. Let’s get to it.

In the new episode 11, we’re going to see most of the focus be set on a scene that features the guys looking back at the memories of their first true love stories. This will lead to some parodies popping up. Some of these parodies will be about “Castaway” and “Dirty Dancing.”

Alright, guys. That’s all the info we could dig up for this latest,”Family Guy” TV show, spoiler report, but definitely stay tuned for more.